Akim
Posted by Minembwe at 7:04 AM No comments: 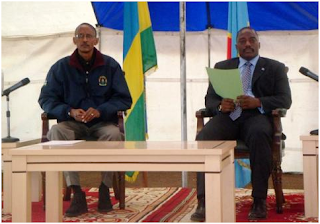 - See more at: http://fr.africatime.com/rwanda/articles/un-nouveau-chapitre-dans-les-relations-entre-le-rwanda-et-la-rdc#sthash.tZ7D9YJU.dpuf
Posted by Minembwe at 6:24 AM No comments: 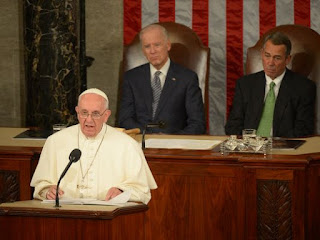