Editor in Chief
Posted by Minembwe at 12:54 PM No comments: 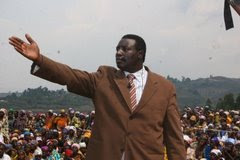 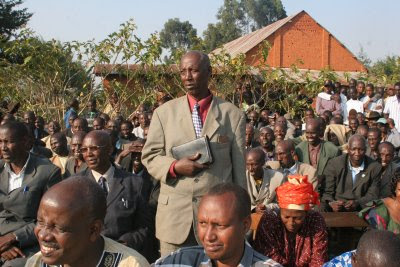 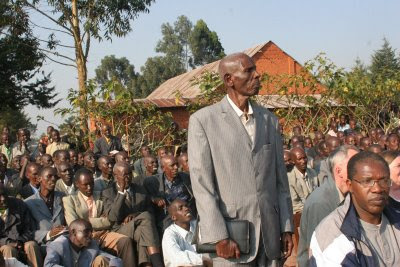 To be continued...
Watch out for Part two
Posted by Minembwe at 9:43 AM No comments: